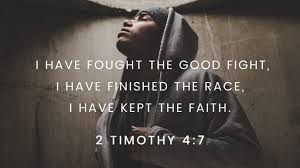 Watching my brother and my mother in law is so sad.  Watching the children (albeit adults) lose a parent is heartbreaking.  I’m just freaking sad.

I’m sad and even filled with some guilt.  Guilt I wasn’t a better friend to my sister in law.  Guilt that I didn’t see my father in law as often as I should have.

Guilt that my sister in law died on the 3 year anniversary of my suicide attempt.  Guilt watching family members hurt so much from these unavoidable tragedies.  Guilt that I almost put my family members through something similar.

In long term recovery. Trying to make my part of the world a little nicer. Published in Love What Matters and For Every Mom. View all posts by bobbieka

This is a text widget, which allows you to add text or HTML to your sidebar. You can use them to display text, links, images, HTML, or a combination of these. Edit them in the Widget section of the Customizer.